Dream debut of the former student of Axel Roos

Weston McKennie played his first game for the national team of the USA. Thereby he scored in the

1-1 draw against Portugal, scoring his first goal in his debut for the national team. 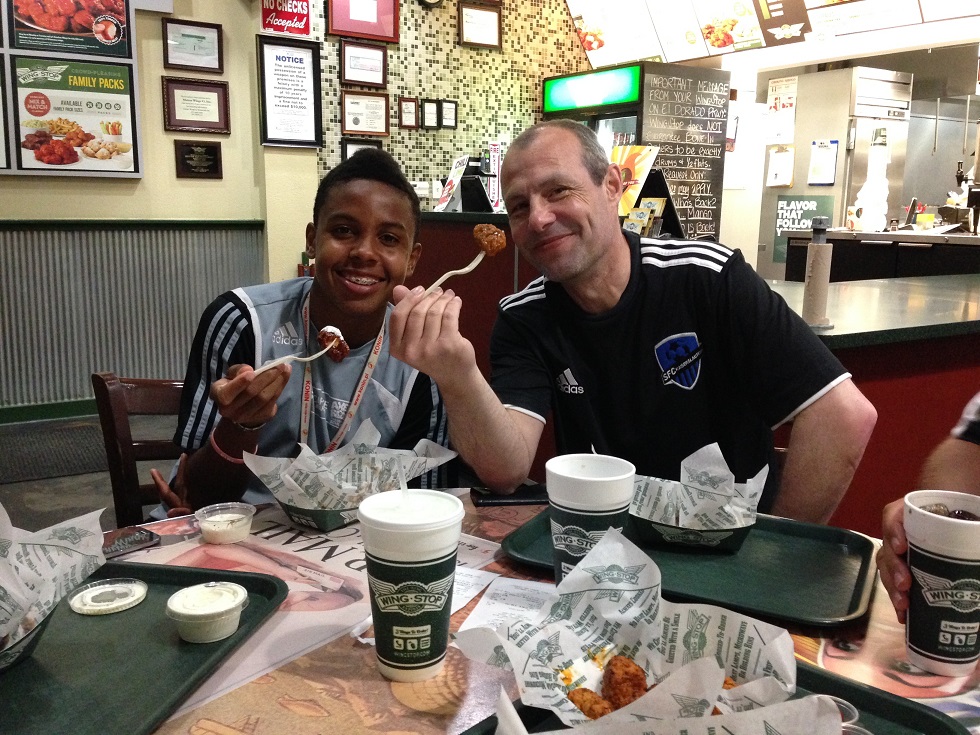 The private training serves to improve the individual performance of a player. This offer is aimed at beginners as well as advanced players who want to work on their weaknesses or who want to develop specifically in certain areas, including position-specific. 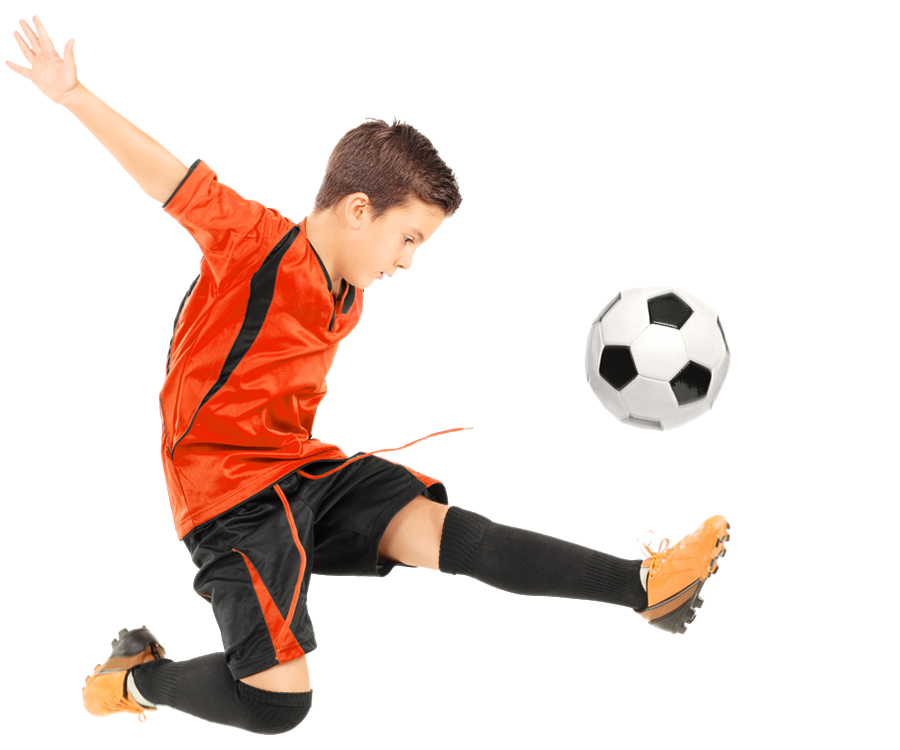 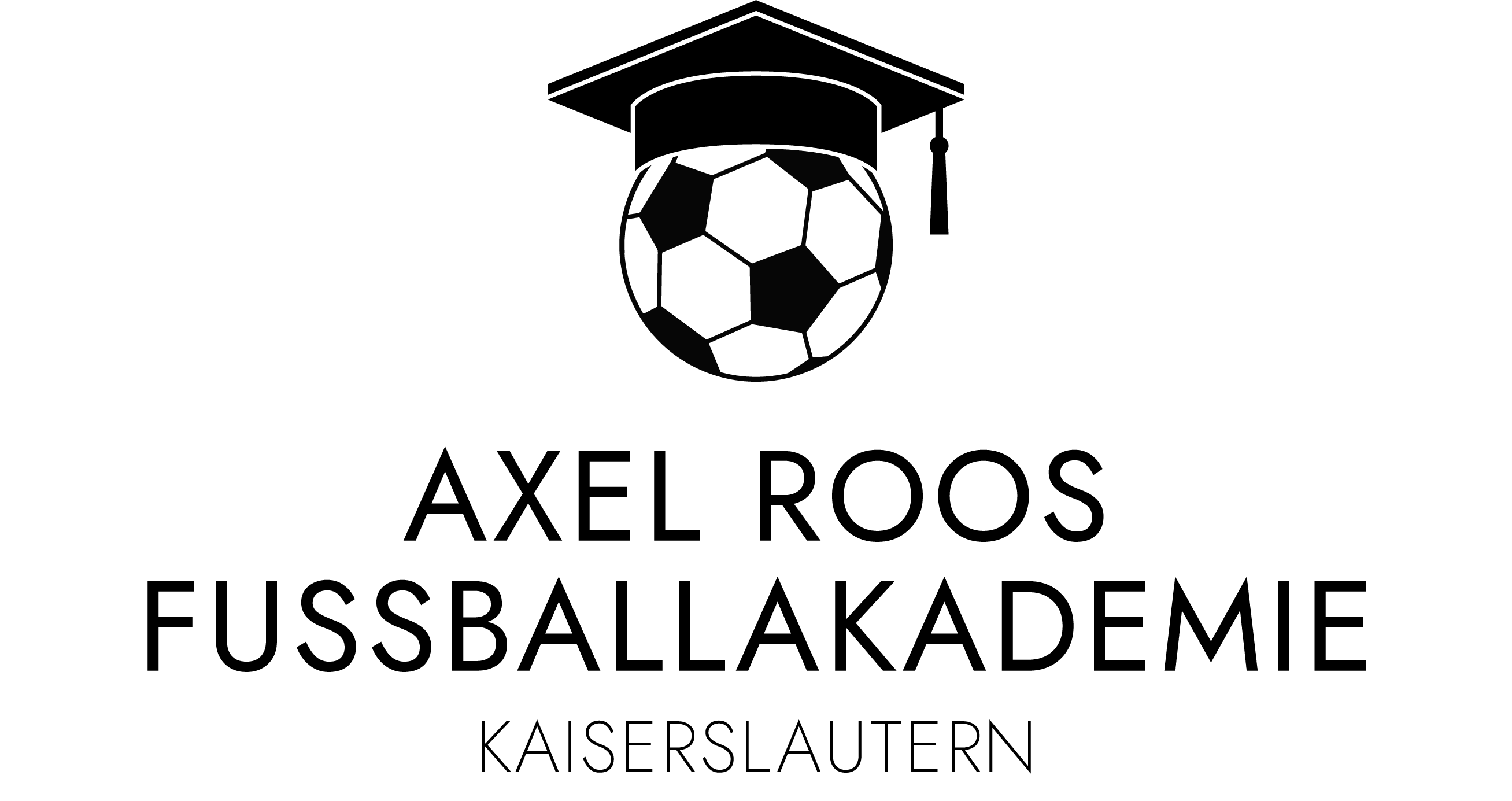 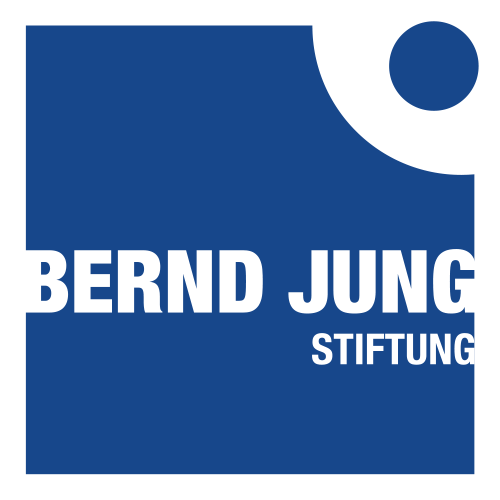